Washington Heights & Inwood is the home to a diverse and thriving population of about 220,000 people. It is also the home to City’s most fascinating attractions such as George Washington Bridge, Jeffrey’s Hook Lighthouse, the Met Cloisters, and Fort Tryon Park which hosts the Medieval Festival. 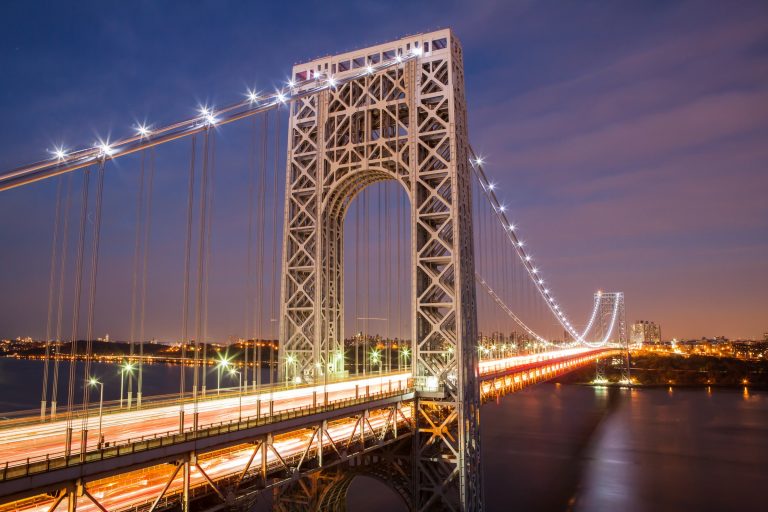 One of the most spectacular bridges in the five boroughs—and one of the busiest bridges in the world—this two-story, 14-lane structure was opened in 1931, with a lower level added in 1962. GWB, a suspension bridge between New York City and New Jersey over the Hudson River—is always chock-full of cars, trucks, bikes and pedestrians. Patriotic drivers can salute one of the world’s largest American flags, which hangs from the top of the structure, as they pass below.

Personified in the 1942 children’s book The Little Red Lighthouse and the Great Gray Bridge, this landmark became a wartime-era favorite for children around the country. Nearly a decade later, when its usefulness was overshadowed by the lights from the George Washington Bridge, the beloved icon was saved from demolition by thousands of letters from children still enamored with the story. In the ensuing decades, the lighthouse was left to fall into disrepair, but the city undertook a full restoration in 2000 and, after 54 years of darkness, relit it in 2002. 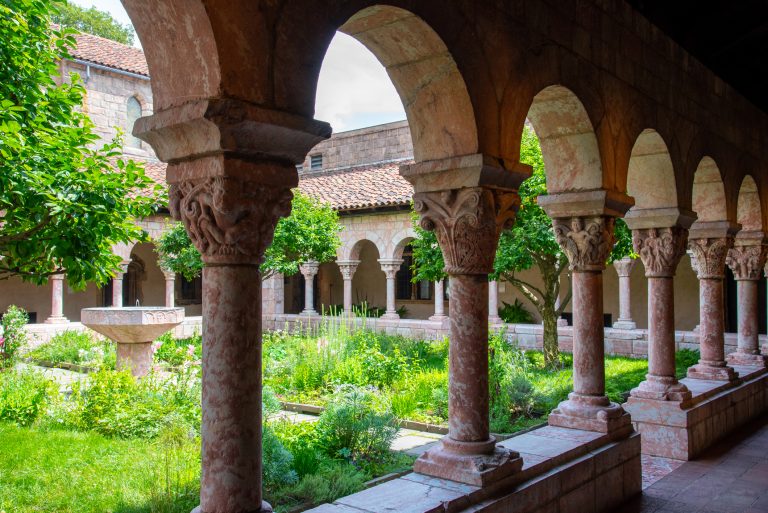 This extraordinary museum, located in Fort Tryon Park, is made up of relocated Romanesque abbeys, with a collection dedicated to art and treasures from the Middle Ages.

Outside, gardens overlooking the Hudson River replicate those from the Middle Ages. It’s a picturesque setting in which to take a relaxing stroll.

The Medieval Festival brings to life the customs and spirit of the Middle Ages. Manhattan’s Fort Tryon Park is transformed into a medieval market town decorated with bright banners and processional flags. Performers, guests and festival goers dress in medieval costume. Visitors are greeted by authentic medieval music, dance, magic, and minstrels, as well as jugglers and jesters.

If you are interested in becoming a non-food vendor, volunteer or to purchase ad space in festival programs, pleas evisit the Festival page. 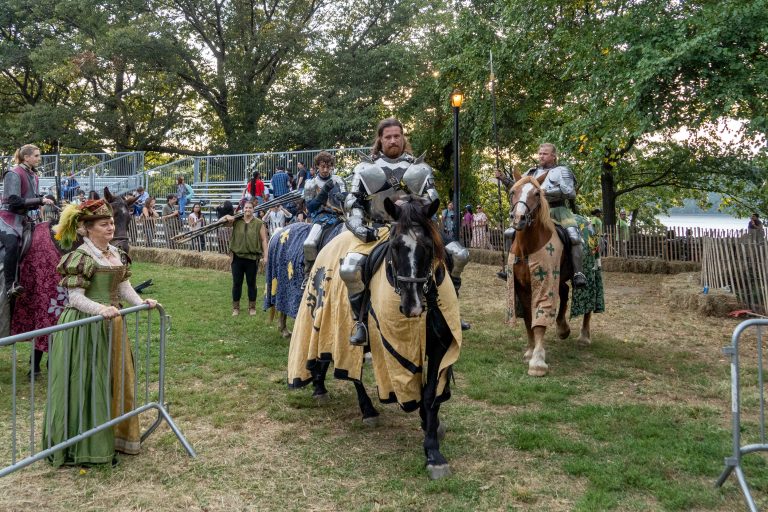 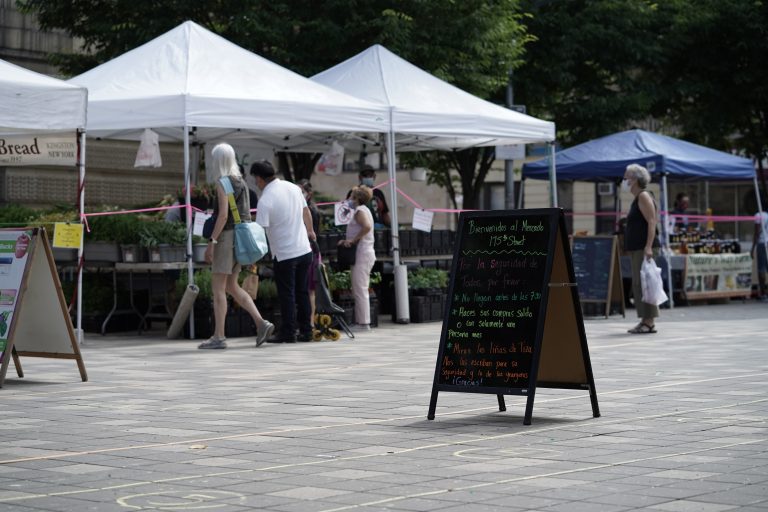 A public market and 10,000 square foot pedestrian plaza. WHIDC has been operating the year-round La Plaza De Las Americas street vendors market on West 175th Street between Wadsworth and Broadway since 1993. In 2016, the City permanently closed off the street to vehicular traffic and converted it into a park-like plaza that includes a fountain, trees, information kiosk, and a coin operated public toilet (the first one north of 42nd Street!). The plaza accommodates the vendors market, a NYC Greenmarket as well as cultural and community events. View more details. 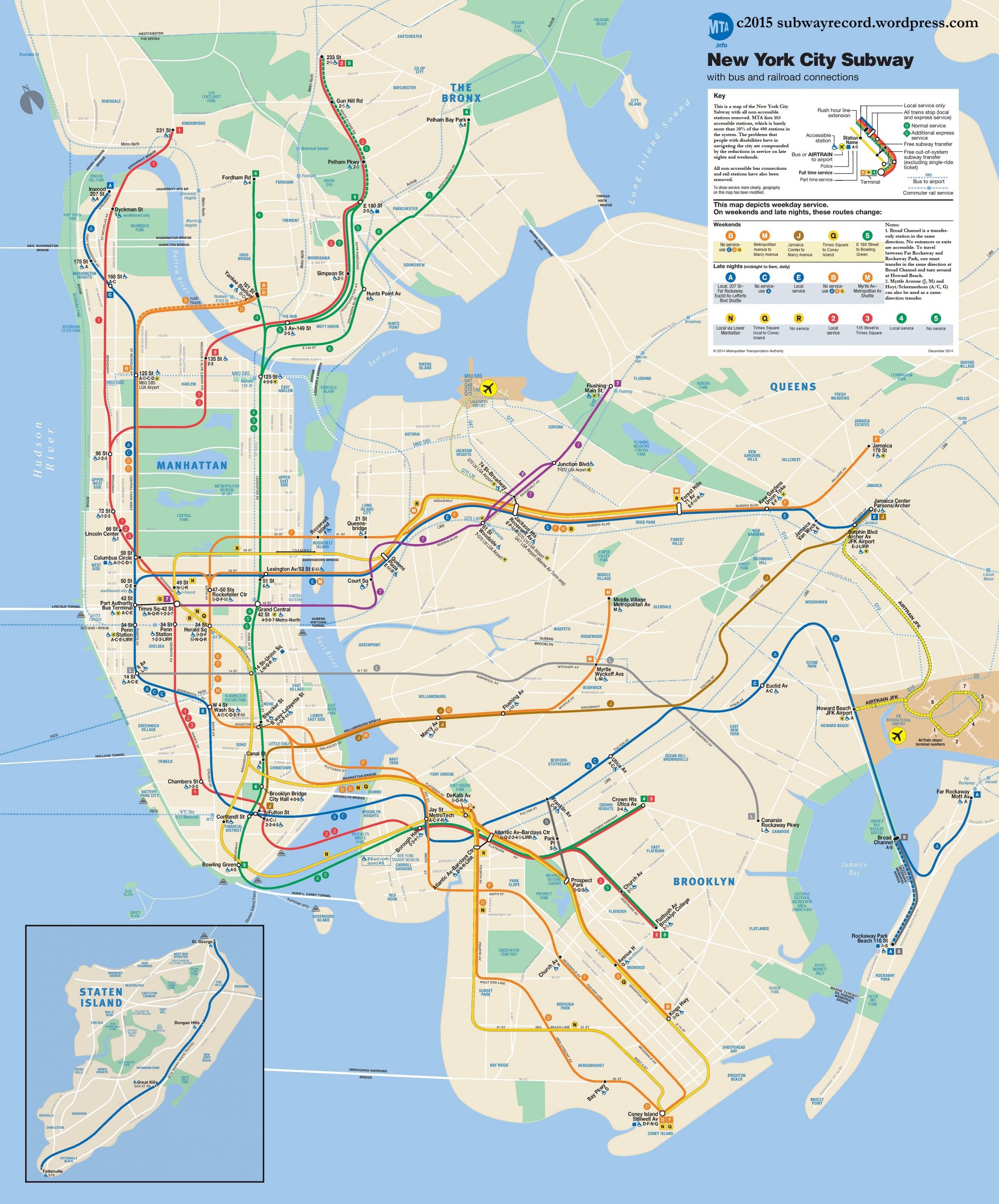